RECOMMENDED TO USE DOWNLOADABLE VERSION LINKS BELOW

Music and Sfx by Prahlad https://www.youtube.com/user/pjboy25762

made for Ludum Dare 47

Not So Average Games1 year ago

the string is hard to control

The rope physics are really cool, but when I have succesfully lasso'd the enemies and then quickly walk around, they don't touch the rope and are freed again. The loop should slowly roll-up or contract once it is electrified imho.

fantastic loop mechanic, a very inventive interpretation of the challenge!

You didn't link your ludum dare page, was going to rate you...

I put it in the section it said to put it, but it's not showing up on the page :/

Really fun to watch the development of this game on YouTube. Thanks for recording/posting that!

Damn! That's a lot of work for a single weekend!

It's nice mechanic of game!

Hey @miziziziz, Really really enjoyed this entry. This is one of the first actual original takes on the theme that I have played, and I think from a gameplay standpoint this concept is fun enough to become its own standalone product. A puzzle action game of sorts? Anyways, here is some feedback, as I experienced a lot of technical problems with this game.

Performance wise, I do not think a webGL build on its own was the best option here as there are severe slowdowns when certain conditions are met. I have not done extensive enough testing for you to quickly debug and fix these issues in a reasonable manor, but here are some conditions that cause frame drops:

These issues made playing certain stages a very slow process. Honestly, being a fan of your channel it didnt actually negatively impact my experience of the game, however, bias aside I think this is a serious oversight when considering a webGL build as the platform for this entry. As a side note, I noticed that the player character’s position is updating at a different rate than the in game camera? This causes some strange ghosting on the player character that makes them appear blurry.

Overall, this was a fantastic little game, thank you!

Edit: I see now there is more than just the webgl build, so my harsh criticism is was a little unjustified here, my bad

I've followed your stream and the game is good, but the screen shake is definitely broken and makes the game unplayable for me. Other than that, it's great.

I'm still having the issue on the web version

hey could you change your user name please? i would like to use HUGUS.

The boss level is bugging out and keeps going off screen. But apart from the bugs, pretty good idea and execution. 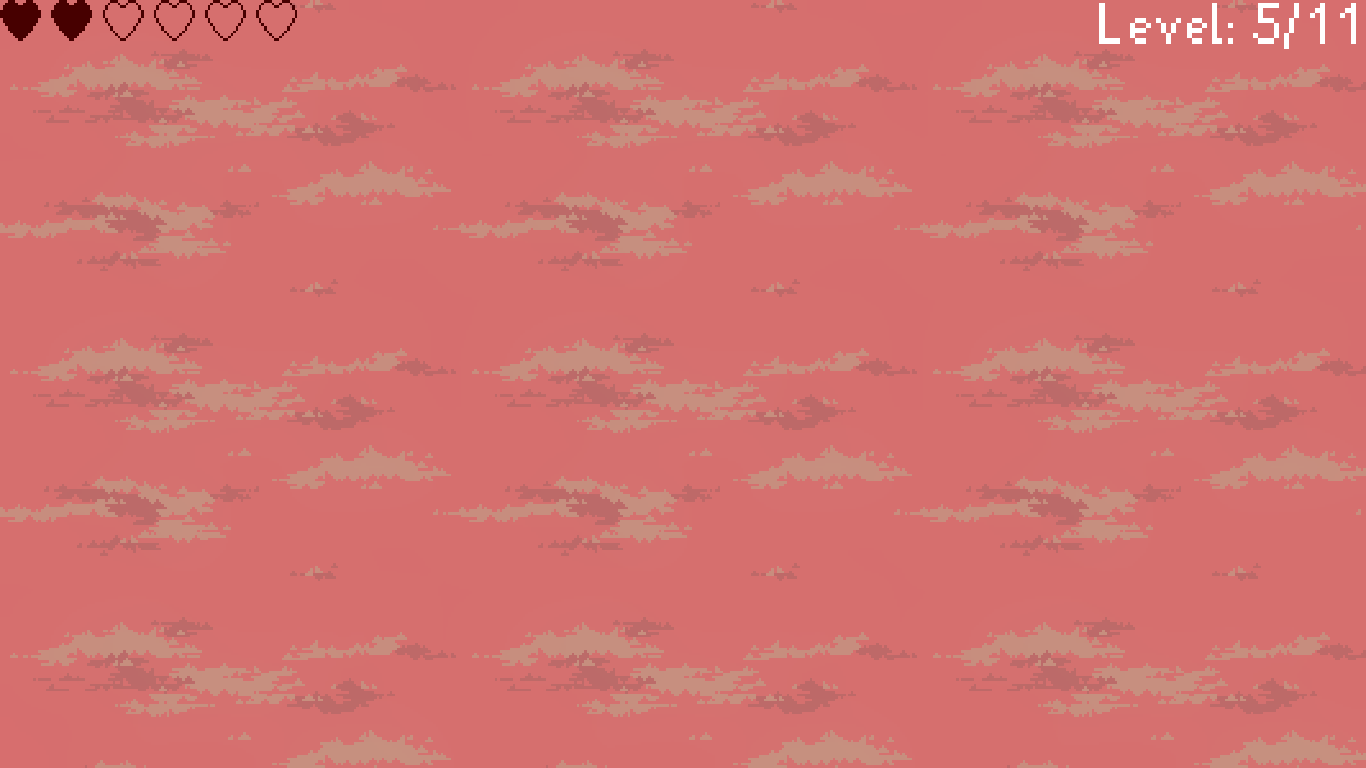 Is this supposed to happen?

no, I fixed it

Still happens to me on level 11.
However, love the streams and the final game.

Screen shake seems to propagate (all the way off screen) when too many enemies are killed in a row.

Been following along w/ your stream.

This is a really cool concept! I dig the larger levels that give a bit more movement and flexibility, the final boss was a super interesting idea. 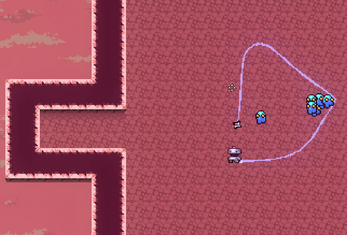 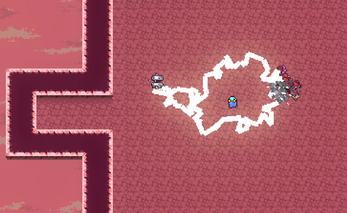